This block is on the south side of  Paterson Inlet. This campsite is at the head of Goose Cove inside Glory Cove.  It used to be very wet campsite but a six bunk hut was built here in February 2001 by members of Southland Branch NZDA.  The Branch had contributed $5000 to the Rakiura Hunter Camp Trust who manage this project.  The builders were Dave Howden, Ray Phillips, John DeLury, Nathan Dawson, David Brown and Doug Hamilton.  The hut is only 30 metres from the shoreline and was one of the first huts built in the project. 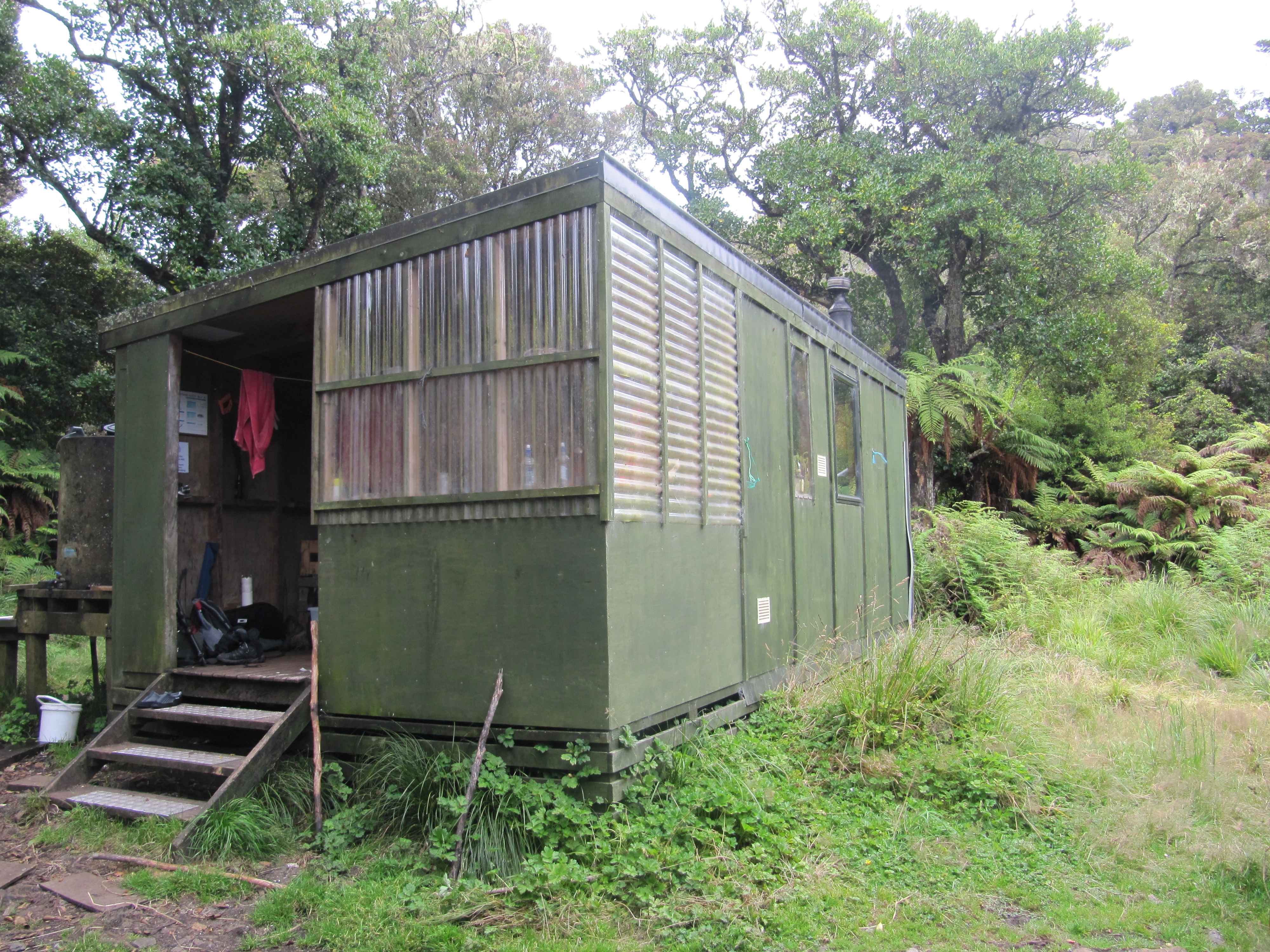 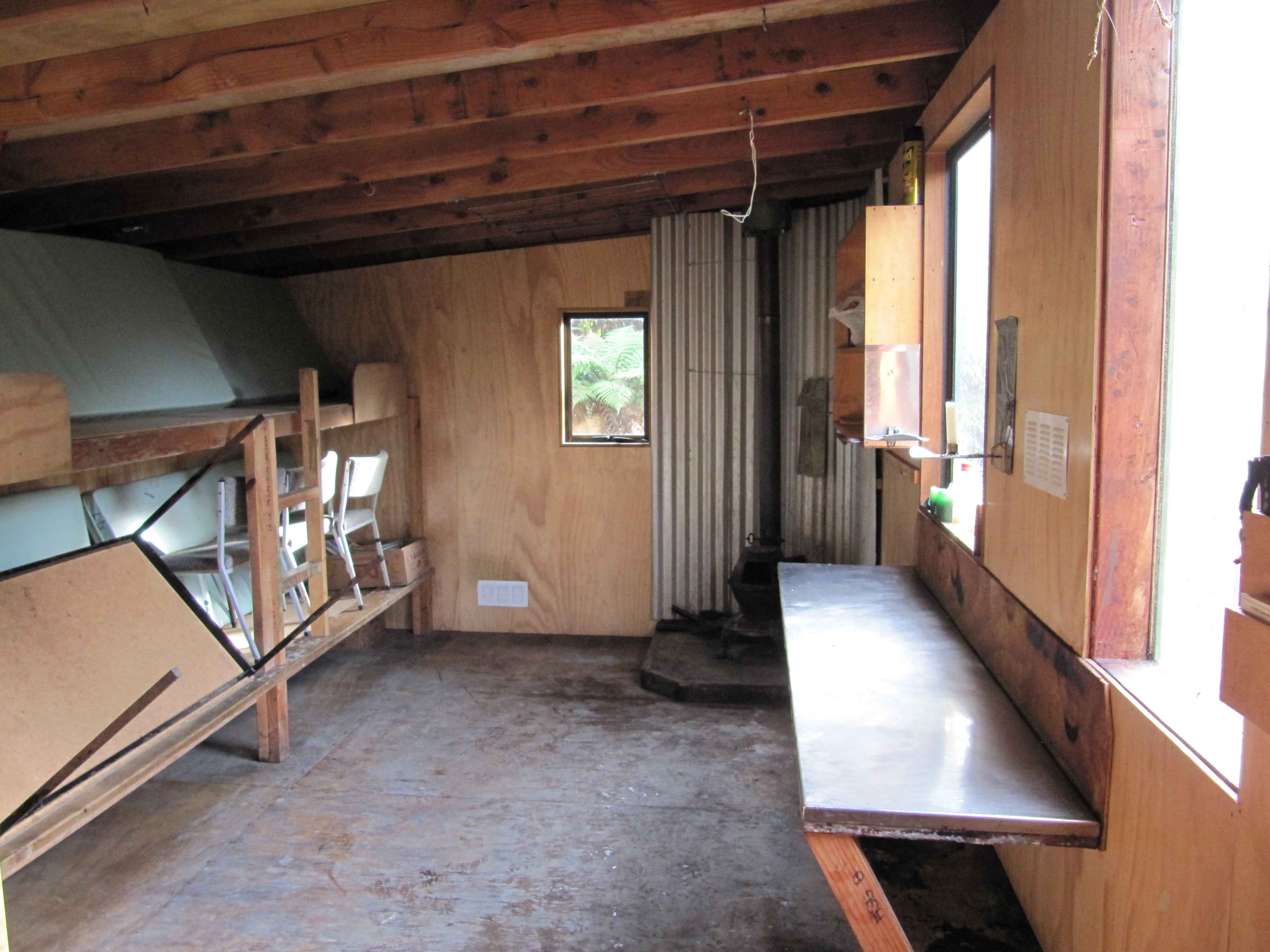 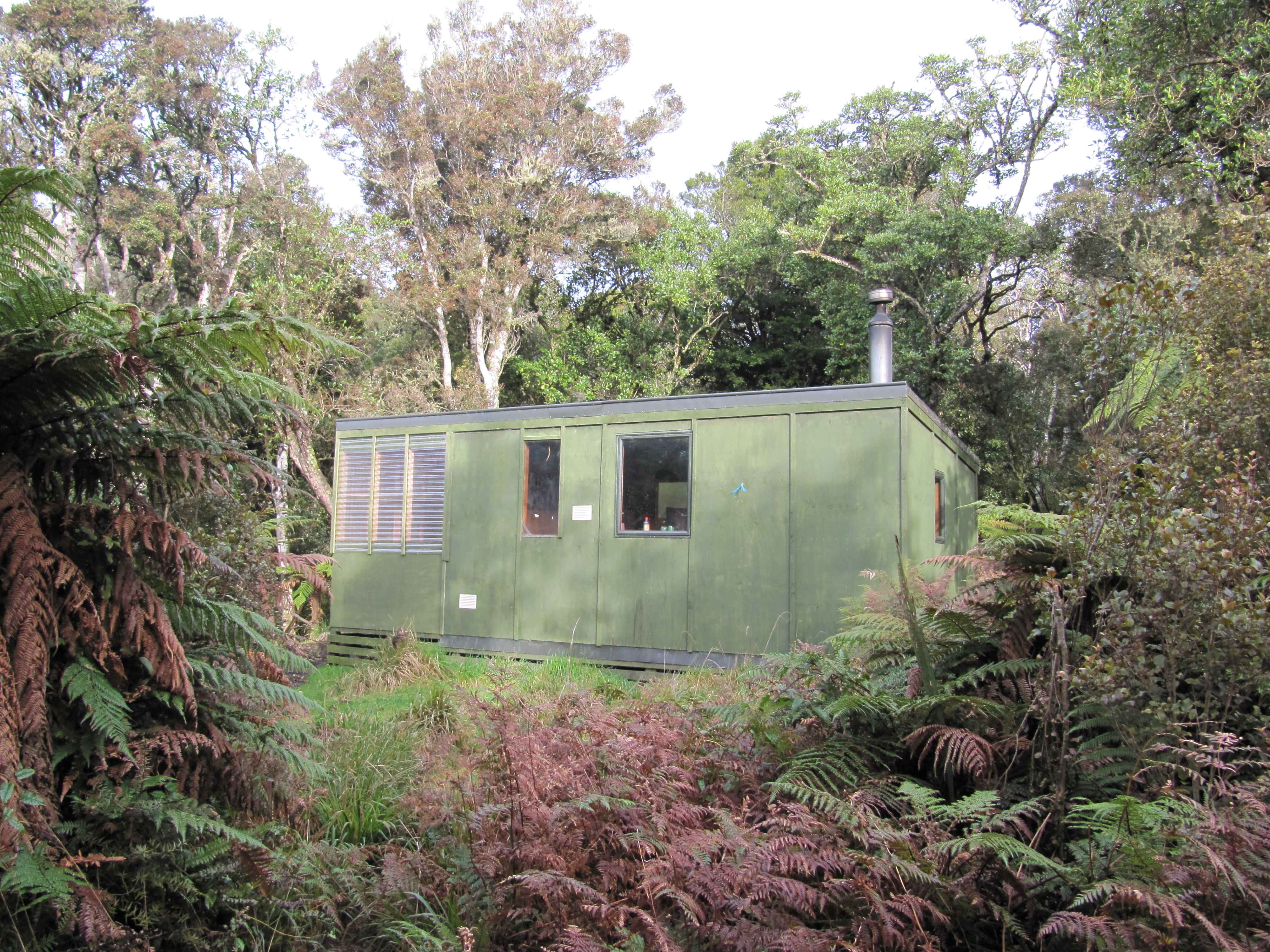 Access:   Transport either by Charter boat from Bluff or Halfmoon Bay  or for smaller parties it can be economical to travel to the Bay by Stewart Island Ferry Service and hire a water taxi.The trick about this block is to try and schedule your arrivals and departures to the top of the tide to make the best access.  The stony foreshore extends a considerable distance at low tide.

There is a mooring to secure boats off shore.

In 1927 Basil Howard described Glory Cove as "a small pretty bay in the extreme south east of Paterson Inlet. At present it is a favourite resort for launch trippers who call at Little Glory.  Big Glory being a large inlet immediately to the west properly known as South West Bay. The Cove was a sealing and whaling base in the early days. Not so long ago trypots could be seen on the beach. The 'Glory' was a sealing brig on these coasts from 1822 - 1829 at the latter date she went ashore on the Chathams and was wrecked."